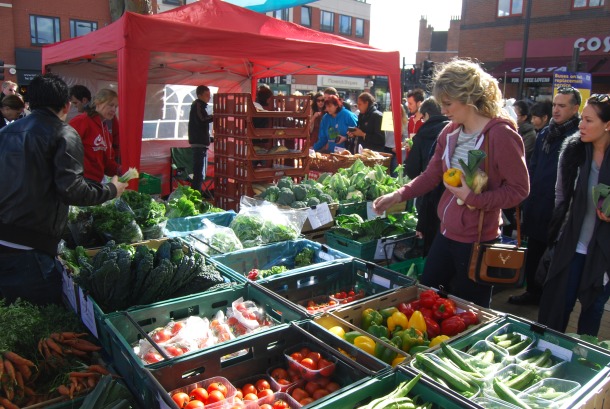 I’m always looking out for good farmer’s markets to go and visit, especially in London because it gives me an excuse to go into the city. I love walking around London, it’s such a diverse and proud city and areas such as West Hampstead are a must if you are looking for somewhere to spend a nice day.

The market was really easy to find, it was tucked in next to the train station with big signs and plenty of eager shoppers! When I arrived it was already midday and it had opened at 10am so a lot of the sellers told me I had missed some of the produce they had to offer! One guy told me his whole stall was full of edible flowers and by the time I got there they had all gone!! I was gutted because I definitely would love to make a few pretty dishes covered in organic edible flowers. The market is open every saturday from 10am – 2pm so get there early to avoid missing out on anything

Over all everyone I spoke to was really friendly and they all had the time to let me ask them some questions and really try to get to know what they were about, even when it took me a few minutes to think of some interesting questions!

Lets start off with a very autumnal offering of apple juice from Brambletye Farm! 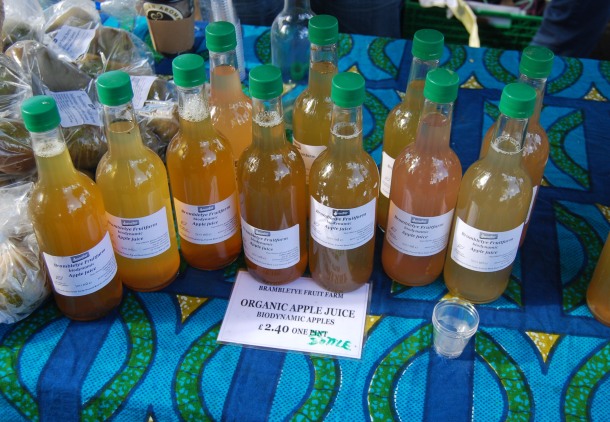 I tried a taster and the juice has a very intense, rustic apple flavour so sharp and delicious you could tell that there was no sugar added (which a good juicy apple like theirs doesn’t need anyway)! They use a mix of apples from their orchards based in Sussex and you can tell from the different colours in the bottles that this is proper home-made, natural apple juice. They also mention that this is unpasteurised juice meaning it is completely raw which is fantastic and really good for you! Here are the friendly guys who helped me learn a bit more about their apples

It was nice to see organic apples being used. Apples are one of the worst fruits for having pesticides used on them so there is no way you should juice a non organic apple! I think I have mentioned this before but I was told by a woman whose friends work in the industry that you would have to wash an apple 126 times to get close to it being clean from chemicals! So if you are going to splash out on anything make it apples!!

Next up I found a stall selling my current favourite ingredient – Garlic! From the aptly named The Garlic Farm

Plenty of lovely varieties to choose from

The ladies on the stall were again very friendly and we had a great discussion about the differences between supermarket garlic and ‘farmers market’ garlic, mainly the size difference! But also she told me that supermarkets use heavy pesticides where as they do not. Once again a win for the farmers! I add garlic into pretty much everything I cook so it was nice to learn about the different varieties. Their garlic is hand picked for flavour.

I like my garlic large as I hate having to peel all the fiddly tiny little cloves you get from the supermarket but this is another extreme. I asked if adding one clove would be overpowering and she explained that Elephant garlic is much milder in flavour and very much suits being roasted whole then you squeeze out the garlic paste to use in a recipe. I will have to try it!

Finally on their stall they had some really fun looking chutneys, check out the names! 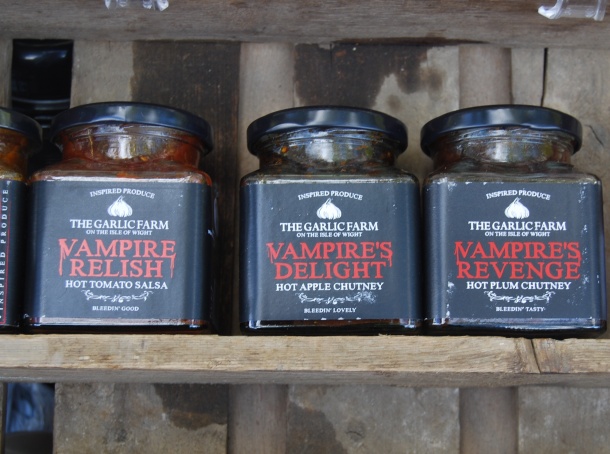 There were plenty of fruit and veg stalls selling interesting, rustic looking vegetables and I couldn’t believe my eyes when I found this cauliflower: 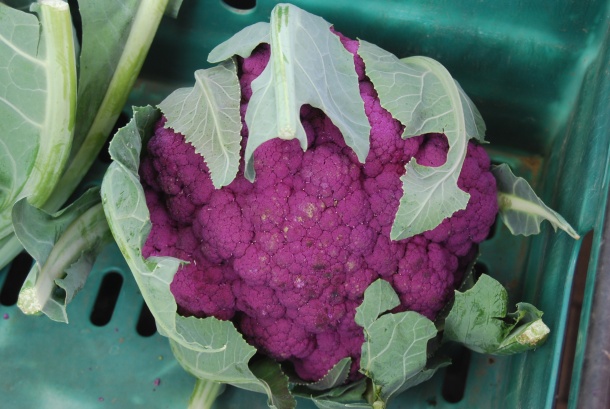 It reminded me of when I first saw the romenesco cauliflower (which they also had on this market), I can’t believe the little under rated cauliflower has so many hidden talents! Cauliflower is quickly becoming one of my favourite winter vegetables, it’s so versatile and yes when boiled it can become bland but when roasted or pureed it comes to life 🙂 There were only 3 left when I found it and I’m not joking when I say I had to literally stop people from grabbing them before I could take a photo! Everyone was just as excited as I was, who doesn’t want to come home from a local market with such a little gem!

I also found Black Cabbage which I have never seen before and very large celery (you can’t really tell from the photo but it was double the size of normal celery! 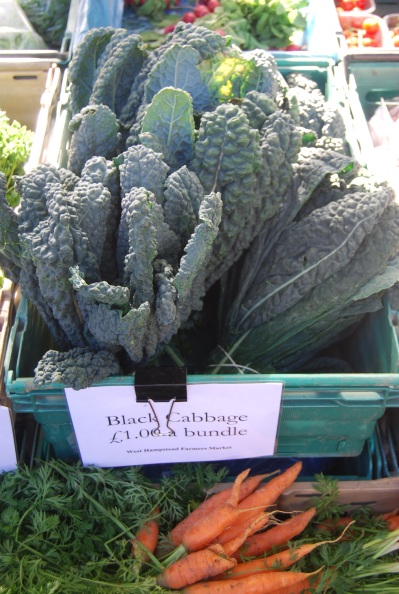 Fiveways Fruit Farm had some beautiful looking soft fruits from the last of the season and also some really crisp, fresh and juicy apples! My favourite was the Russet apple, at home we always eat gala or braeburn because they are more available in the supermarket but I will definitely look out for Russets now!

Beautiful apples to taste and buy

They also had a lot of blueberries which were big and juicy. I told the guy running the stall how happy I was to see British Blueberries because in the supermarket the other day they only had polish blueberries to buy and I couldn’t understand it because I’m sure we have good blueberry growers in this country! Now I know to hold off buying them until I see them at a market. 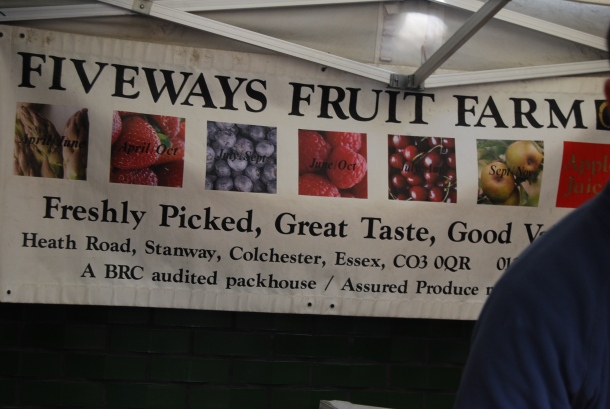 There were loads of other stalls selling cakes, ready meals, organic meats, fish, cheeses, goats cheese, home made cakes and local eggs but because non of these are vegan I shall save them for another day! Thank you to everyone at the market for allowing me to get snap happy and for taking the time to talk to me. I recommend everyone run down there on saturday and buy buy buy! 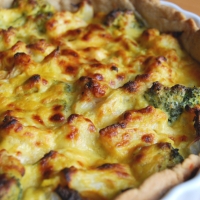