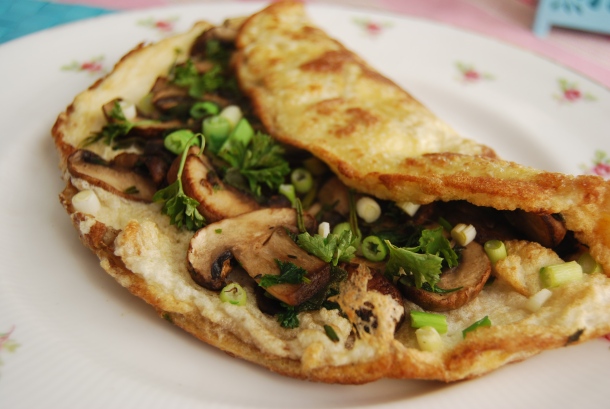 I finally learnt how to make an Omelette! In the past I would beat the eggs and pour them in the pan but after a few seconds I don’t know why I would just panic and scramble them. I blame the omelette  challenge on Saturday Morning Kitchen because the chefs would frantically break up the eggs in the pan and I had no idea how after that they would create an omelette! Oh well, I now realise the best thing to do for the most simple omelette in the world is to beat your eggs in a bowl, pour them into a non stick pan, swirl them around a bit so they cover the bottom of the pan, and leave to cook on a medium heat then you can fold it in half at the end if you wish. 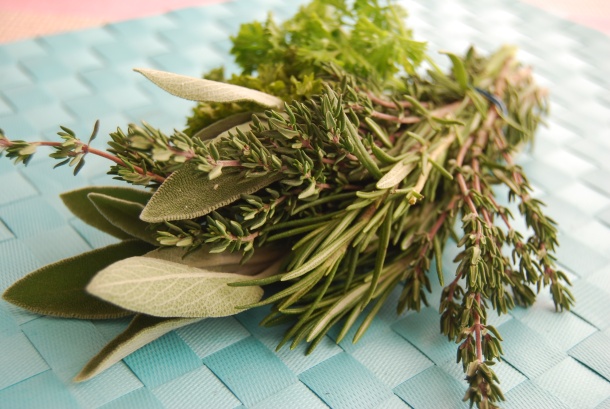 This omelette though is a bit more special (fussy) but totally worth it. To make a super fluffy omelette I first separate the eggs into two bowls, then you whisk the egg whites untill they are stiff and then stir them back into the beaten egg yolks and cook first on a hob and then finished under a grill. You have this crazy meringue effect going on at first but the end result is just lovely! It’s much prettier than the basic technique and its more filling and I think a much nicer texture.

When I went to the supermarket last week they had big bunches of mixed fresh herbs for 10p, this is the sort of thing I always look out for even if you haven’t planned to buy them because herbs can enhance any meal, also they are good to freeze for future recipes. These particular ones were labelled as “Stuffing Herb Mix” but I think they all go perfectly with mushrooms! They included Sage, Thyme, Rosemary and Curly Parsley. ‘Woody’ herbs in particular like rosemary and thyme are a match made in heaven with mushrooms, they bring out the correct amount of earthiness but keep an element of sweetness there too.

You can use just one of the herbs or all four it is up to you! I used a small amount of all four since I had them to hand 🙂 You could also use dried herbs mixed with fresh which would be just as delicious. 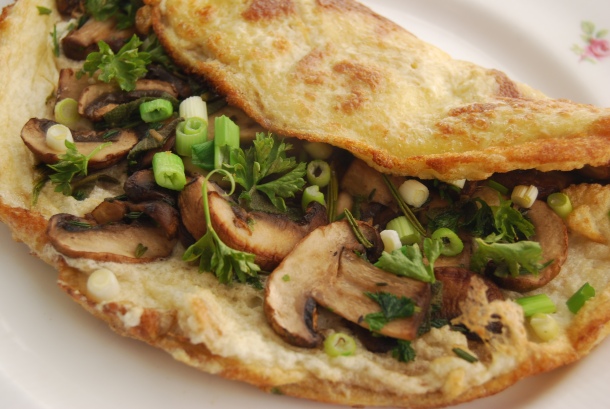 You get a lovely crispy bottom and a fluffy top!

To make one large Omelette

Slice the mushrooms and spring onions, and prepare your herbs by removing the thyme and rosemary leaves from the stalks, finely slice the sage and roughly chop the parsley (save some for garnish if you wish).

Heat some oil in a frying pan and add the mushrooms and herbs and season with some salt and pepper. Cook untill the mushrooms are golden brown and wilted but not over cooked (don’t let them shrivel). Once cooked take them out of the pan and put to one side.

Separate the eggs so that the yolks are in one bowl and the whites in another. Beat the egg yolks to break them up and mix with a dash of milk just to loosen the texture. Whisk the egg whites untill they are just stiff then pour in the egg yolk mixture and gently combine.

Reheat the frying pan with a little oil and pour in the egg mixture, gently swirl the pan to evenly distribute the mixture and cook untill the bottom is set and golden brown in colour.

Top with the mushroom mixture and the chopped spring onions and put it under a hot grill for 1-2 minutes until the top is also set and the omelette is cooked through. Fold in half and garnish with a little extra fresh parsley then eat! 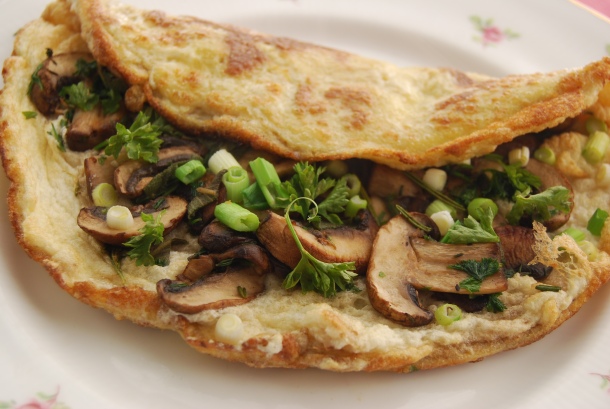 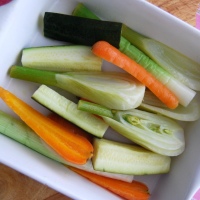 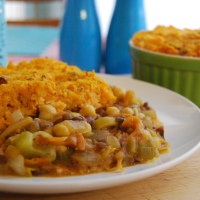 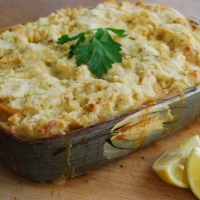 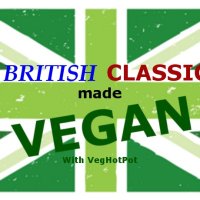 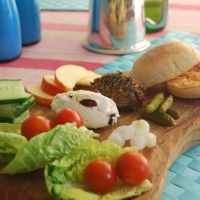 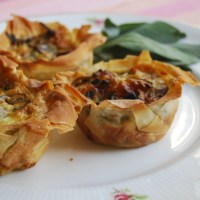 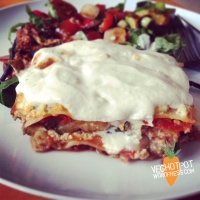 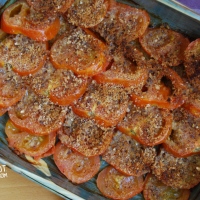